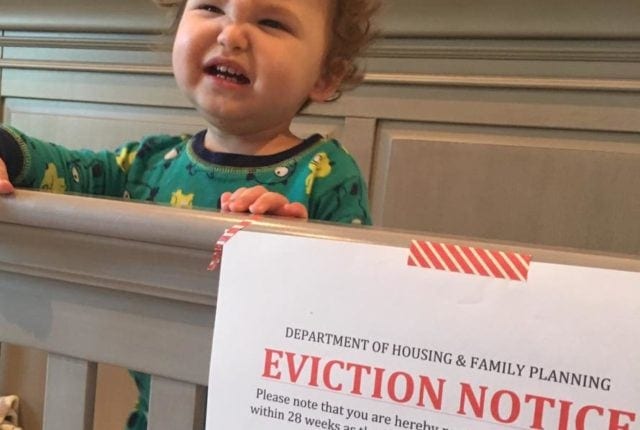 A few months ago I made the decision to announce my pregnancy at 6 weeks, and still have no regrets.

What was so different?

1) This pregnancy was not planned. I had miscarriage #2 in December, then got pregnant right away without ever getting a period. That pregnancy turned out to be a chemical pregnancy. I got several opinions from doctors because I, personally, considered that my 3rd miscarriage. However, every single doctor said they were just bad luck and that nothing is wrong with me.

I had a hard time believing that and decided that I did not want to put my body through another miscarriage and was going to hold off on getting pregnant. I decided to register for grad school, work on my business (on top of my full time job), start taking some supplements and kick my workouts up a notch. I wanted to have my goal body by June.

So although I wasn’t on birth control, I (or so I thought) was tracking my ovulation and not having sex on those days. Apparently I read the signs wrong because here I am, pregnant!

I’m not going to lie, I was a little disappointed at first because it meant I had to put everything I just started on hold and I know it will be even harder with two babies under 2 years old.

2) Because it was not planned, I found out late. I thought my period was so late because of the higher intensity exercises I have been doing and the supplements I was taking. By the time I decided to take a test I was already 3 weeks late and 7 weeks pregnant.

3) I had some bleeding and I thought this pregnancy was going to end in a miscarriage as well. But, luckily, everything is fine this time around and our baby is perfectly healthy.

4) I’ve just been super busy! With everything I have going on, there doesn’t seem to be enough time in the day. So announcing a pregnancy just wasn’t the first thing on my mind.

5) I kind of wanted to find out the gender first. Why? Because I didn’t want to hear all of the guesses and people telling me they hope I have a girl because I already have a boy.

Every pregnancy is so different that it’s hard to know which decision to make until you are in that situation. But whatever you decide is totally fine as long as you are comfortable with it!

There are no rules when it comes to when you announce your pregnancy!