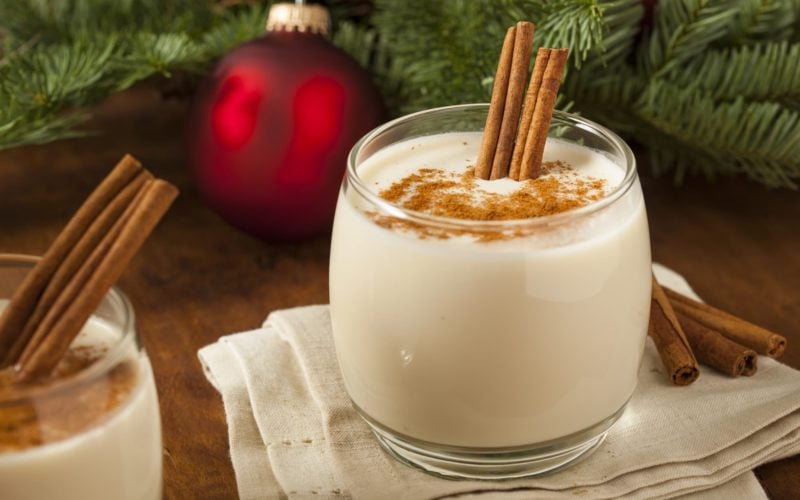 Eggnog just goes with the holidays, and I’d even guess that it’s one of the biggest holiday cheats. I mean… how can you say no to eggnog at a party?

Well, you don’t have to! You can just bring your own homemade Keto Eggnog. This recipe is under 12g net carbs per serving, whether you add alcohol or not. It also has 34g of fat and 6.5g protein!

The secret here is to use a 0 carb liquid Stevia and Bacardi Superior rum, which also has 0 carbs. 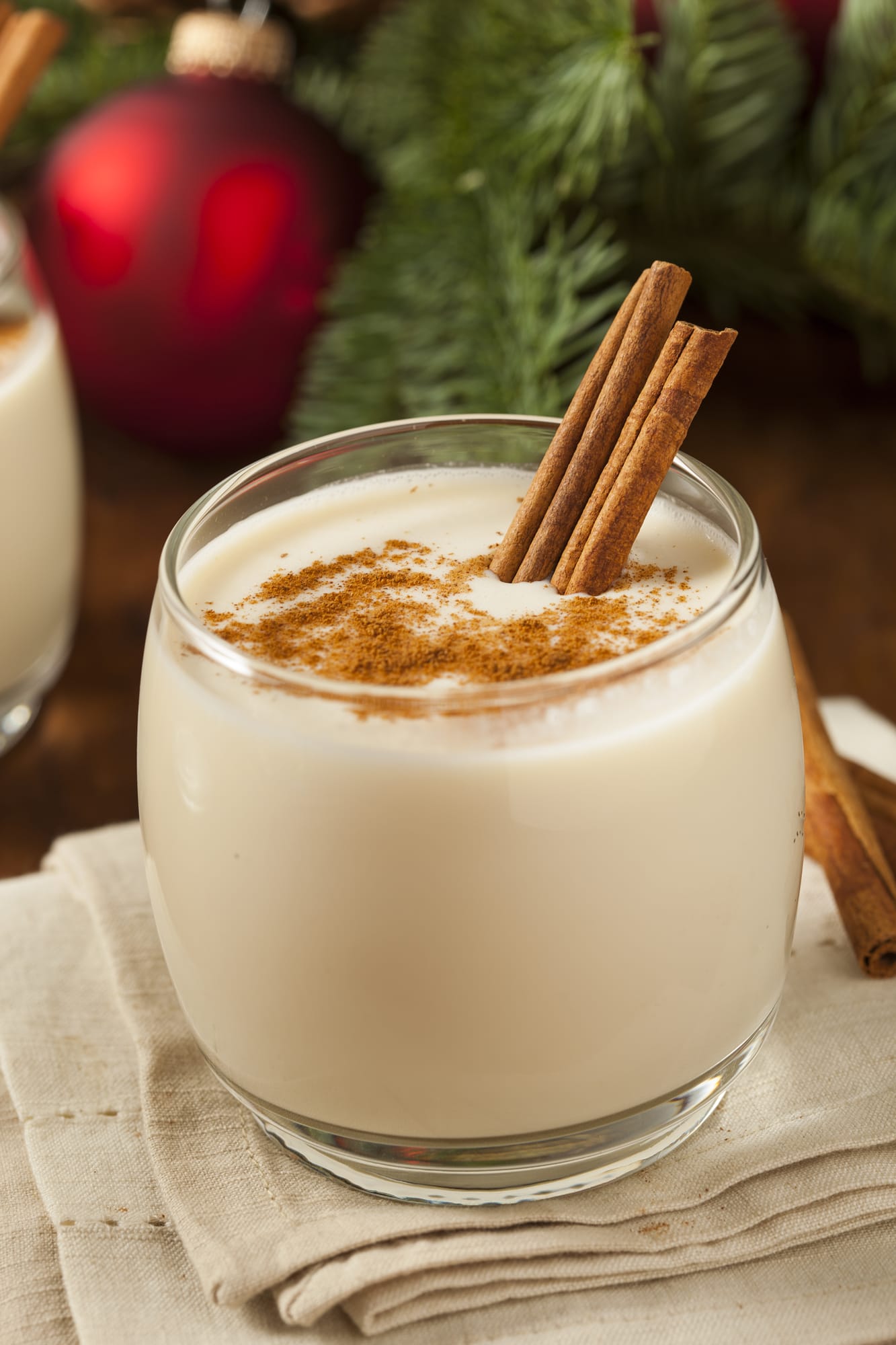 ** For an alcoholic version, you can add Bacardi Superior, which has 0 carbs (but adds 96 calories). If rum isn’t your thing, here is a list of the amount of carbs in other liquors.