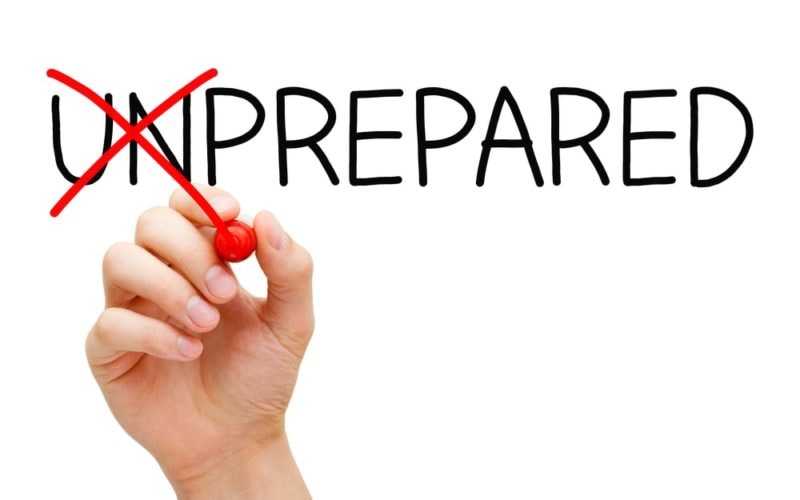 Ya’ll, my heart hurts. After seeing the videos of Junior, the little 15 year old boy from the Bronx, being dragged out of a bodega to be murdered while no one did anything but record… I literally can’t stop crying imagining what his mom must be going through and what if it were my kids. The fact that it was a case of mistaken identity and he didn’t even know what was going on makes it hurt so much more and reminds you that it can be anyone.

But as I watch him (on video) cry for help and everyone just ignores him… I can’t help but wonder what can be done to help someone in danger.

Things to Do to Help Someone in Danger 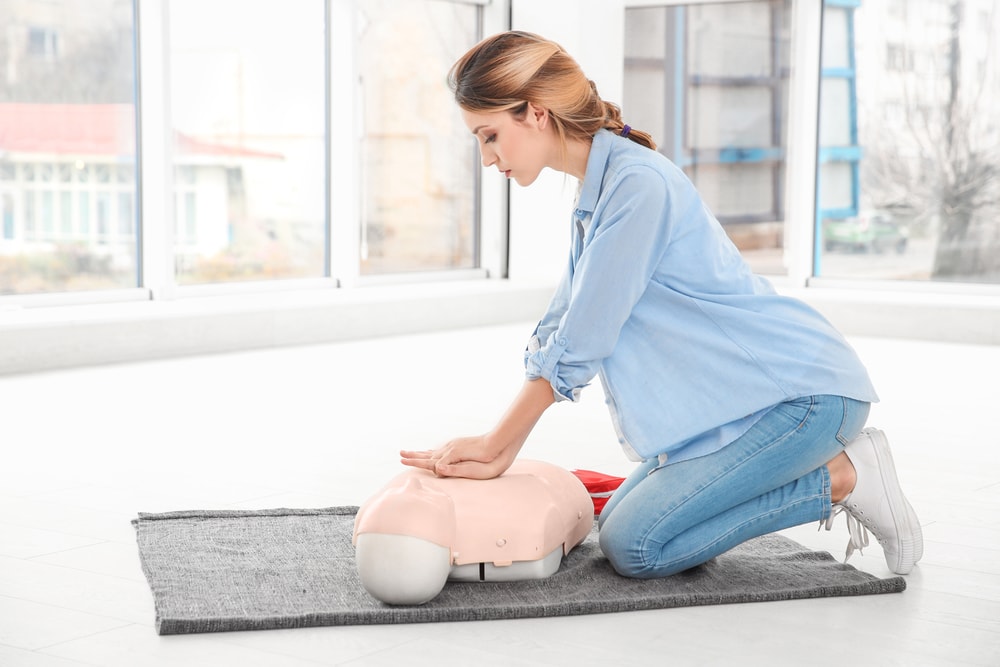 I’m not trying to get in to legal trouble by saying what I’m really thinking. BUT, the basics are: INSTEAD OF HITTING THE RECORD BUTTON ON YOUR PHONE, CALL 911. Dang.

I fully understand that jumping in the middle of an attack is not always the answer, but you can surely call the cops. You can tell other people around you to call the cops as well to put more pressure on them to get there faster.

If you see someone bleeding to death or injured, give them a ride or carry them to the emergency room. Console them, let them know they’re not alone.

Consider getting first aid training in case you are ever in a situation where emergency first aid is needed. Carry a first aid kit in your car at all times.

I know none of this is groundbreaking and should be common sense, but apparently it’s not.

I think it’s important to just sit down for 10 minutes and put yourself in a situation like the one I mentioned above. Think about what you would or should do if you were witnessing something like that. Have a game plan in case something like that does happen in front of you. Because if you don’t think about it now and don’t already know what you would do, you will probably just end up in a state of shock and freeze.

The key is to always be prepared, so prepare for these kind of situations even if you may be lucky enough to never witness something terrible. It’s always better to be prepared and nothing happens than unprepared and something awful happens.

You won’t always be motivated and it won’t alw

I’ve gained 20lbs since the accident, but I’m