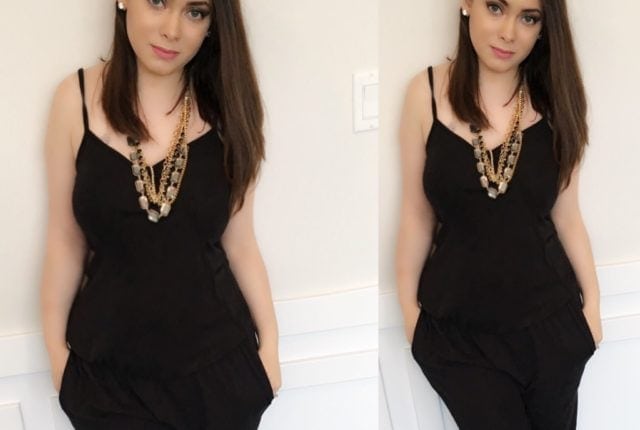 Let me just say that the first trimester was rough! I remember not feeling well when I was pregnant with my son, but it’s a completely different ball game when you’re pregnant AND chasing a toddler all day.

You may have noticed I wasn’t posting as often as usual, and that’s because I just didn’t have the energy to do anything. I work from home so between trying to get my job done, chasing my son, and feeling like complete shit… by the time my son went to sleep, I was ready for bed too!

But at 4 months it was like a switch flipped. I finally had energy again and could wake up at 6AM without wanting to slap myself.

As far as exercise goes, I still haven’t been able to get back in to a routine. When I was just 8 weeks pregnant I had some bleeding and had to stop exercising since I’m known to have miscarriages in the first trimester. But, I now finally have the clear to exercise again.

However, it’s been hard to pick back up- but I do plan on it. Otherwise, I’ve been eating pretty clean and haven’t gained any weight yet (although my body is definitely changing and I am in maternity clothing). I do have the occasional days that I give in to the carb cravings and eat like crap, but for the most part I’ve been eating healthy and that has helped me maintain my weight.

Seriously, if you’re worried about weight gain while pregnant and cannot exercise- EAT CLEAN! That will make all the difference! My last pregnancy I ate like crap and was not exercising- by the time I was 4 months I had gained 8 pounds! This was me at 4 months pregnant with my son vs the picture above which is me at 4 months now. 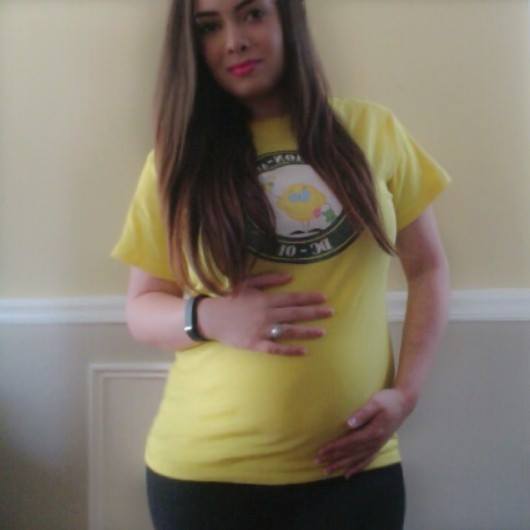 Now let’s see what the next 5 months bring!